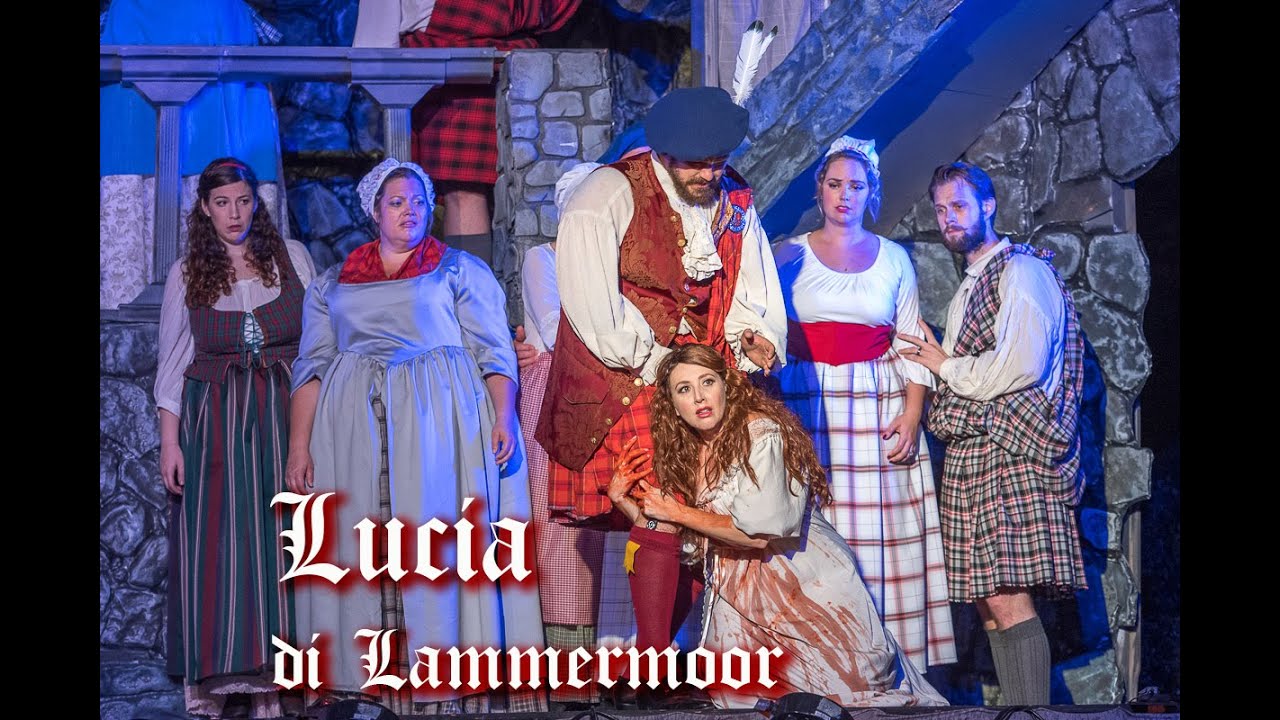 Los Angeles Opera will be performing Lucia Di Lammermoor at the Dorothy Chandler Pavilion on Saturday September 17th, 2022. The opera, by Gaetano Donizetti, is based on the historical novel The Bride of Lammermoor by Sir Walter Scott.

The story revolves around the love triangle between Lucia, Edgardo, and Enrico. Lucia is torn between her love for Edgardo and her duty to her family, who have arranged for her to marry Enrico. The story is set in the Lammermoor region of Scotland in the 16th century.

The Los Angeles Opera orchestra will be conducted by Maurizio Benini. The production will be directed by Sir David McVicar and will feature sets and costumes by John Macfarlane.

This will be a new production of Lucia Di Lammermoor, and it

Tickets to Los Angeles Opera: Lucia Di Lammermoor at the Dorothy Chandler Pavilion are selling fast, buy yours now whilst some are still available.