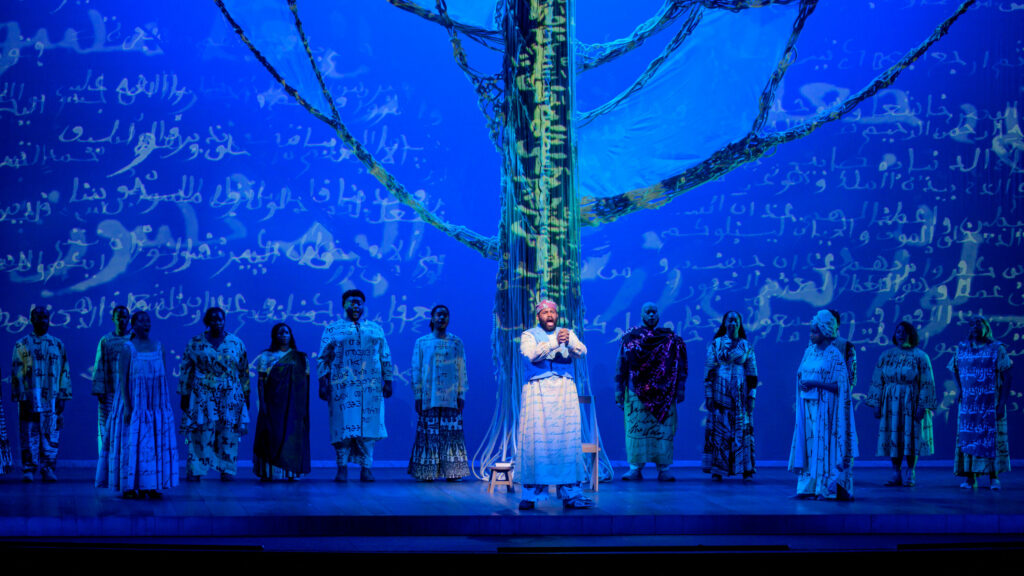 Los Angeles Opera’s “Omar” will be performing at the Dorothy Chandler Pavilion on Wednesday, November 9th, 2022. “Omar” is a tragic opera in three acts by Giuseppe Verdi. The opera is based on the life of Omar ibn Said, a real-life African prince who was captured and sold into slavery in the United States in the early 19th century.

“Omar” made its world premiere at the Teatro alla Scala in Milan in 1887. The opera was not well received by the public or the critics and was quickly dropped from the repertoire. It was not until 2002 that “Omar” was revived and performed again, this time to great acclaim. The opera has since been performed at major opera houses around the world, including the Royal Opera House in London and the Metropolitan Opera in New York City.

“Omar” will be conducted by James Conlon and directed by Kevin Newbury. The cast will include baritone George Gagnidze in the title role, soprano Hibla Gerzmava as Fatima, and bass-baritone Luca Pisaroni as Haman.

Tickets to Los Angeles Opera: Omar at the Dorothy Chandler Pavilion are selling fast, buy yours now whilst some are still available.