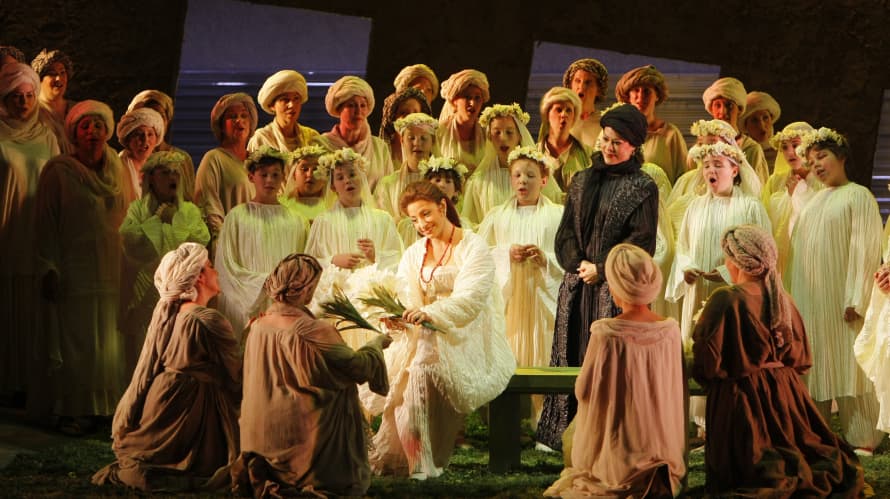 Los Angeles Opera: Otello is a tragic opera in four acts by Giuseppe Verdi, based on Shakespeare’s play Othello. The opera was first performed at the Teatro alla Scala, Milan, on February 5, 1887.

The story of Otello is based on Shakespeare’s play of the same name, and is set in Cyprus during the Venetian occupation. The title role is one of the most demanding in the Verdi repertoire, and the role of Iago is also a demanding one.

The opera will be performed in Italian with English supertitles.

The Los Angeles Opera’s production of Otello will be conducted by James Conlon and will feature a cast of internationally acclaimed singers. The title role will be sung by Russian tenor Sergei Aleksashkin, who makes his Los Angeles Opera debut in this production. Aleksashkin has sung the role of Otello to great acclaim at the Mariinsky Theatre in St. Petersburg and the Royal Opera House in London.

The role of Iago will be sung by baritone Marco Vratogna, who has sung the role at major opera houses around the world, including the Vienna State Opera, the Royal Opera

Tickets to Los Angeles Opera: Otello at the Dorothy Chandler Pavilion are selling fast, buy yours now whilst some are still available.