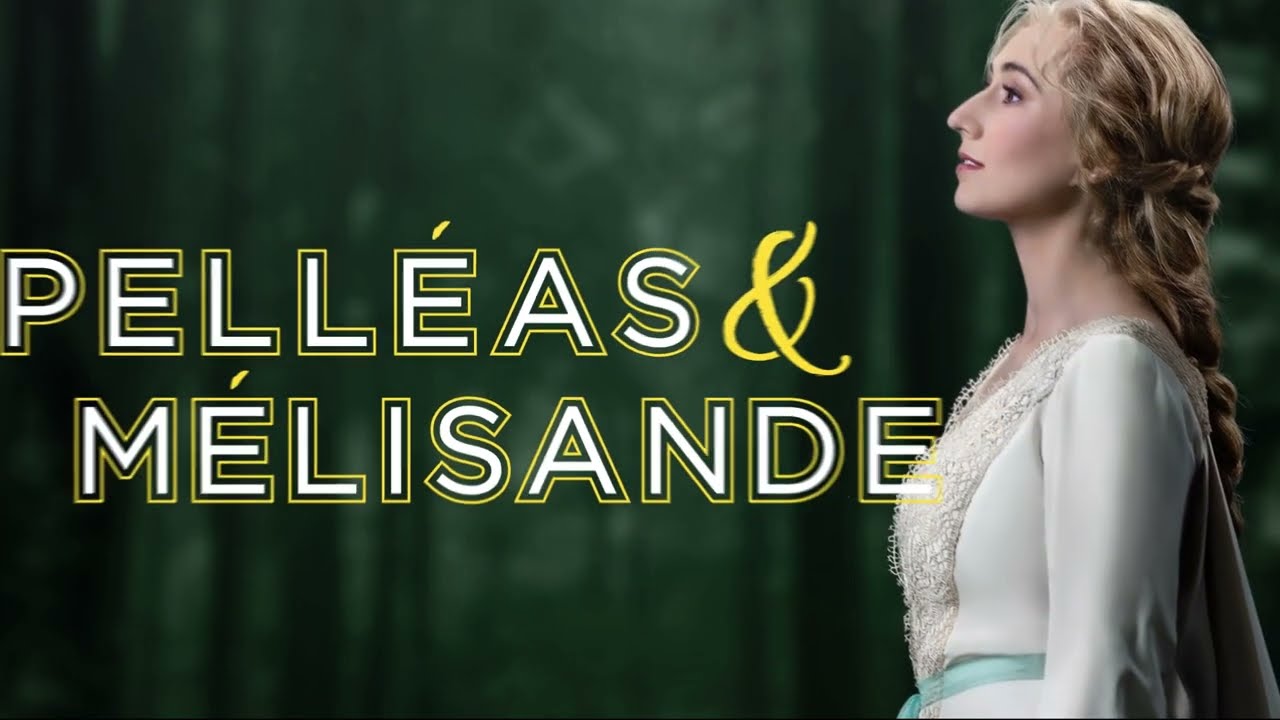 Pelleas and Melisande is an opera in five acts by Claude Debussy. The libretto was written by Maurice Maeterlinck. It was first performed at the Palais Garnier in Paris on 30 April 1902.

The story concerns the love triangle between Pelleas, a young prince, his bride Melisande, and Golaud, Pelleas’ stepfather and Melisande’s guardian. Maeterlinck’s symbolist play of the same name was the inspiration for the opera.

Pelleas and Melisande was Debussy’s only opera. It is notable for its use of leitmotifs, which are recurring musical themes that represent characters, places, or ideas.

The opera was not well-received at its premiere, but it has since grown in popularity and is now considered one of the masterpieces of early 20th-century opera.

Los Angeles Opera will present Pelleas and Melisande at the Dorothy Chandler Pavilion on Wednesday, April 5, 2023. The production will be conducted by James Conlon and directed by Peter Sellars.

The cast will include Paul Appleby as