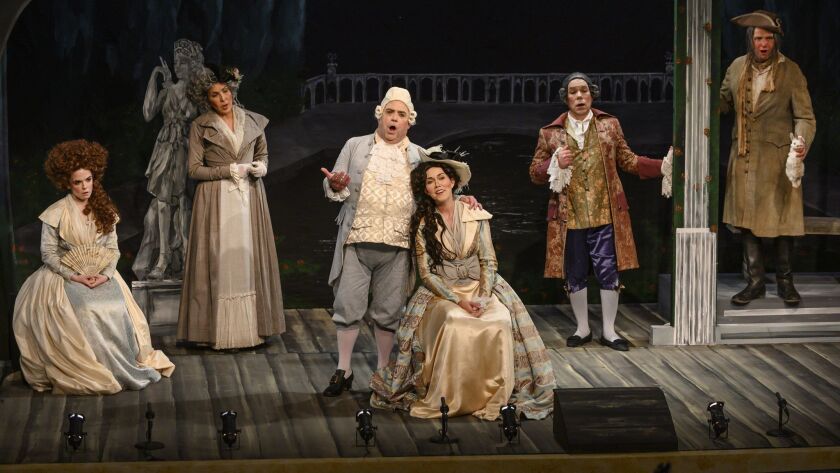 Los Angeles Opera’s The Marriage of Figaro will be performed at the Dorothy Chandler Pavilion on Saturday, February 11, 2023. This will be a one-time performance of the opera, which is based on the play by Pierre Beaumarchais. The story follows the events of the four days leading up to the wedding of Figaro and Suzanne.

The opera will be conducted by James Conlon and will feature a cast of internationally-renowned singers. The production will be directed by Christopher Alden and will feature sets and costumes by Paul Steinberg.

This will be a rare opportunity to see this opera performed in Los Angeles. Don’t miss your chance to see one of the most popular operas ever written, performed by some of the world’s best singers.